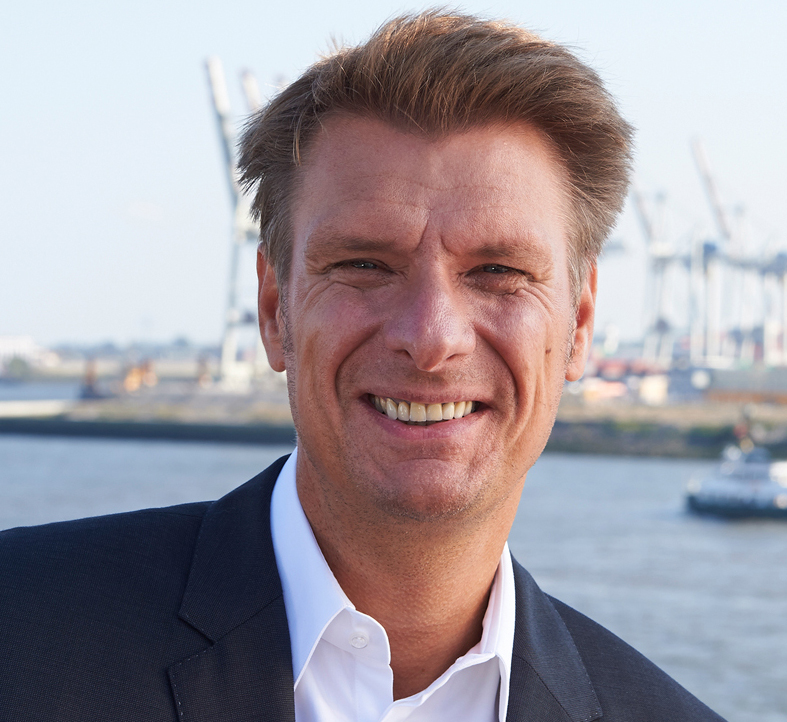 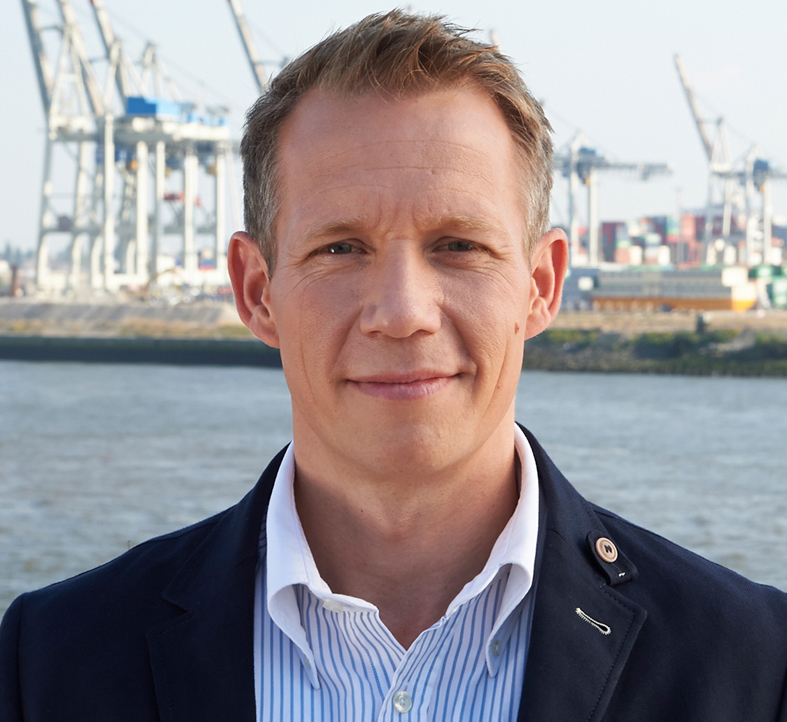 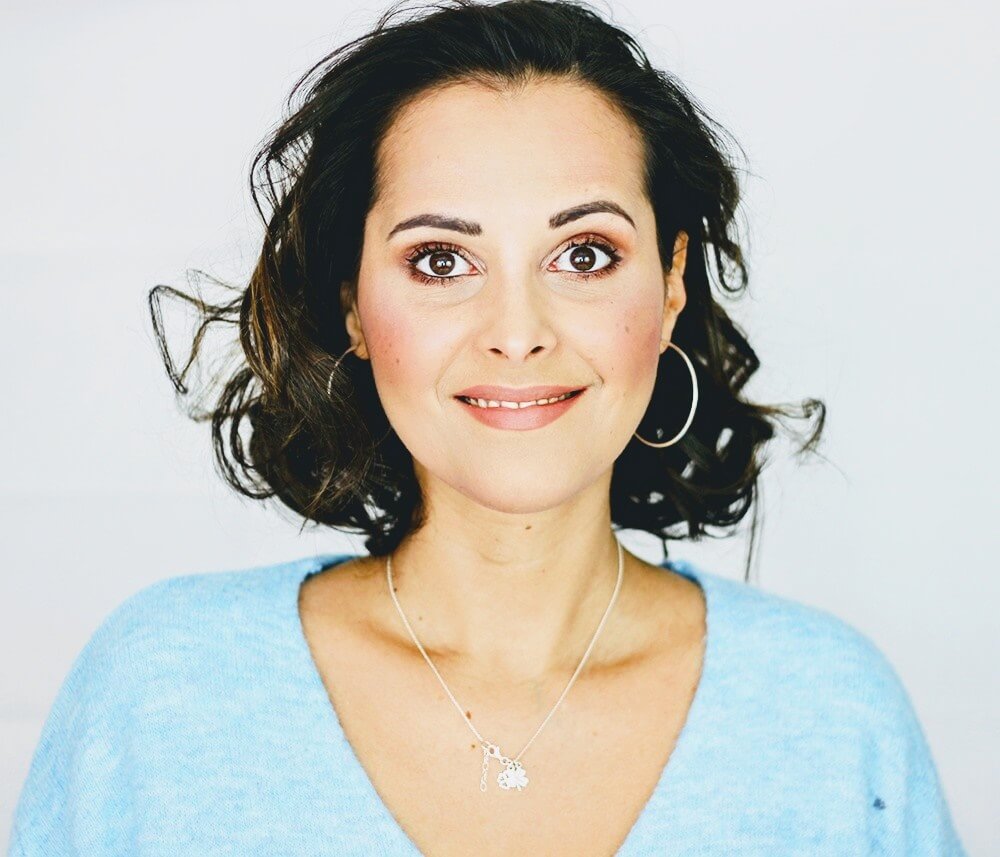 Stefan started his career in shipping back in 1985 with an apprenticeship as a dry cargo chartering broker at Hamburg based Helmut Thimm GmbH. In 1988, he joined the tanker operations department of German oil trading house Marimpex before deciding to enter the bunker industry by joining Deutsche Calpam GmbH in 1991. Stefan has been serving Calpam as an experienced trader for more than 25 years and was appointed Managing Director in 2003.

After his apprenticeship in wholesale and foreign trade, Dennis joined Shell and worked for the quality, health, safety and environment department. In 2000, he started his career as a bunker trader and broker at Deutsche Calpam GmbH. Between 2004 and 2007 Dennis achieved his Master of Business Administration by attending evening courses. He manages the company’s trading operations.